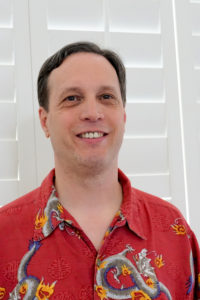 David started hanging out in the Colorado Music scene when he turned 21. He got addicted to live music and never stopped going out to bars to hear bands. (This was over 2 decades ago) In 1997, he started building websites.  In 1998 he quit his full time day job to devote himself to working in the music community. He founded Possibility Promotion In that same year he built the highly successful RockOnColorado.com website, where David posted hundreds of reviews of bands and CDs alongside photos. In 1999 David helped found the Colorado Music Association, served on it’s Board of Directors for the next 3 years eventually becoming President for a year.
A few of David’s additional achievements include:

David is the Webmaster and Photo editor for RockOnColorado.com
You can contact David: [email protected]